Got the Lumix/Leica/Panasonic 15mm f/1.7

Last week, I was down in San Diego and Orange County, California doing some photography and enjoying the time away from home.  While I was gone, I noticed that Panasonic started some quick instant rebates.  Are sales hurting?  They just had instant rebates before Christmas day.

I still haven't decided on my video-making lenses but I've been trying to do something to make food photography better for me.  In one of my initial digital-only shoots, I took an Olympus E-1 and the ZD 14-54mm f/2.8-3.5 and used Ott-Lite lamps with daylight type bulbs for which they were known, to photograph ice cream without melting it, and to show sandwiches, waffles, eggs, and other items as realistically as possible.  The images hit home with so many people and people were yelling at me for posting desirable images of food at night when restaurants weren't open.

So far, I've only had the 15mm f/1.7 lens on the E-M1.  It seems an appropriate lens for the slim E-M1.  The lens is tiny, given that it was meant for the GM1 and GM5 specifically.  It's not a Leica design.  It's a Panasonic design, approved by Leica.  From what I've seen so far, it has the Panasonic purple fringing, according to various web sites' articles.


Tiny
Sharp at most apertures
Keeps focus well for video 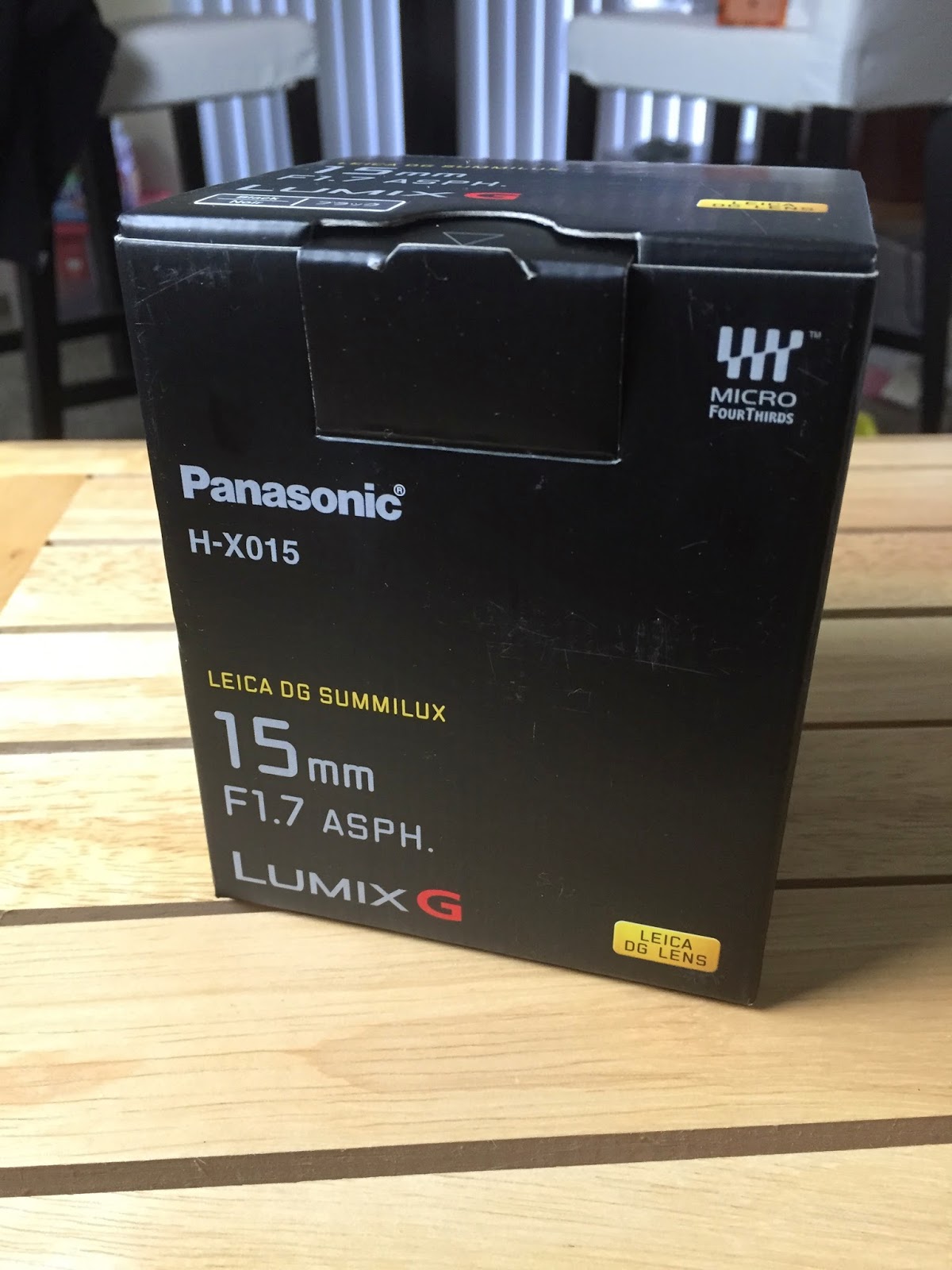 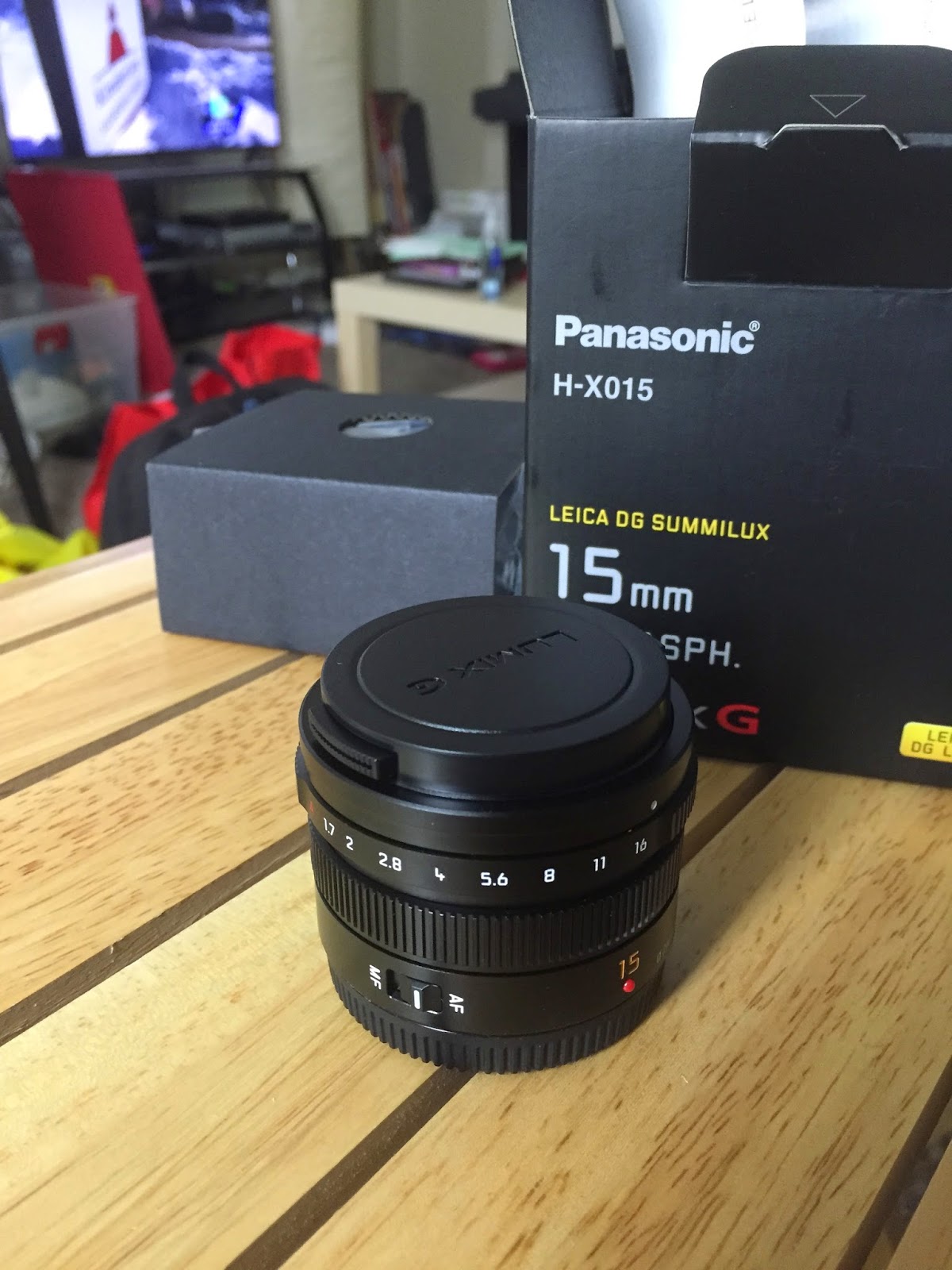 Processing interior photos with some studio lighting, I don't see a problem, but with exterior shots at night, the purple fringing is quite noticeable, and Phase One Capture One doesn't have a lens profile yet for the 15mm f/1.7 lens.  I've only used it with the Olympus E-M1, so perhaps, it will be magically improved with the GH4.  I suspect that the focusing will certainly be improved.  It hunted quite a bit on the E-M1, whereas the GH4 can focus to EV -4.

I'm generally pleased with the sharpness and the ability to use it at a very close distance. 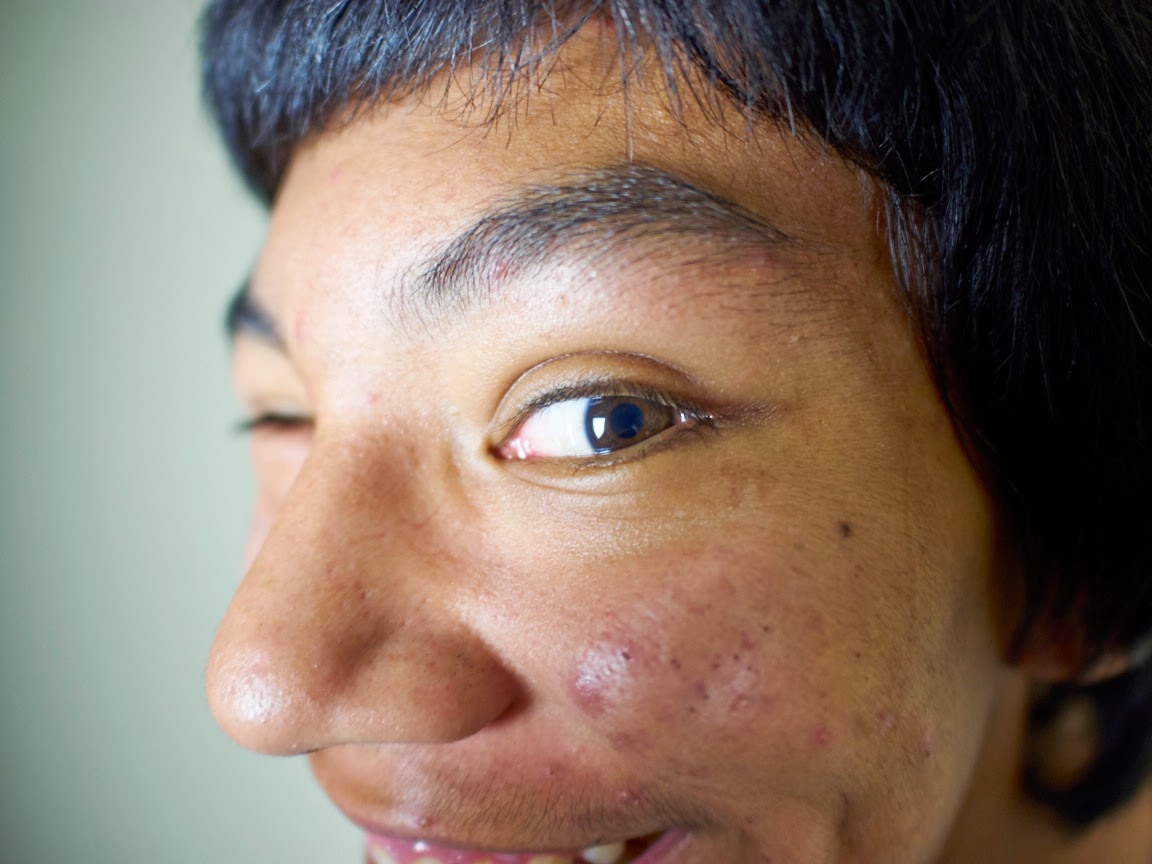 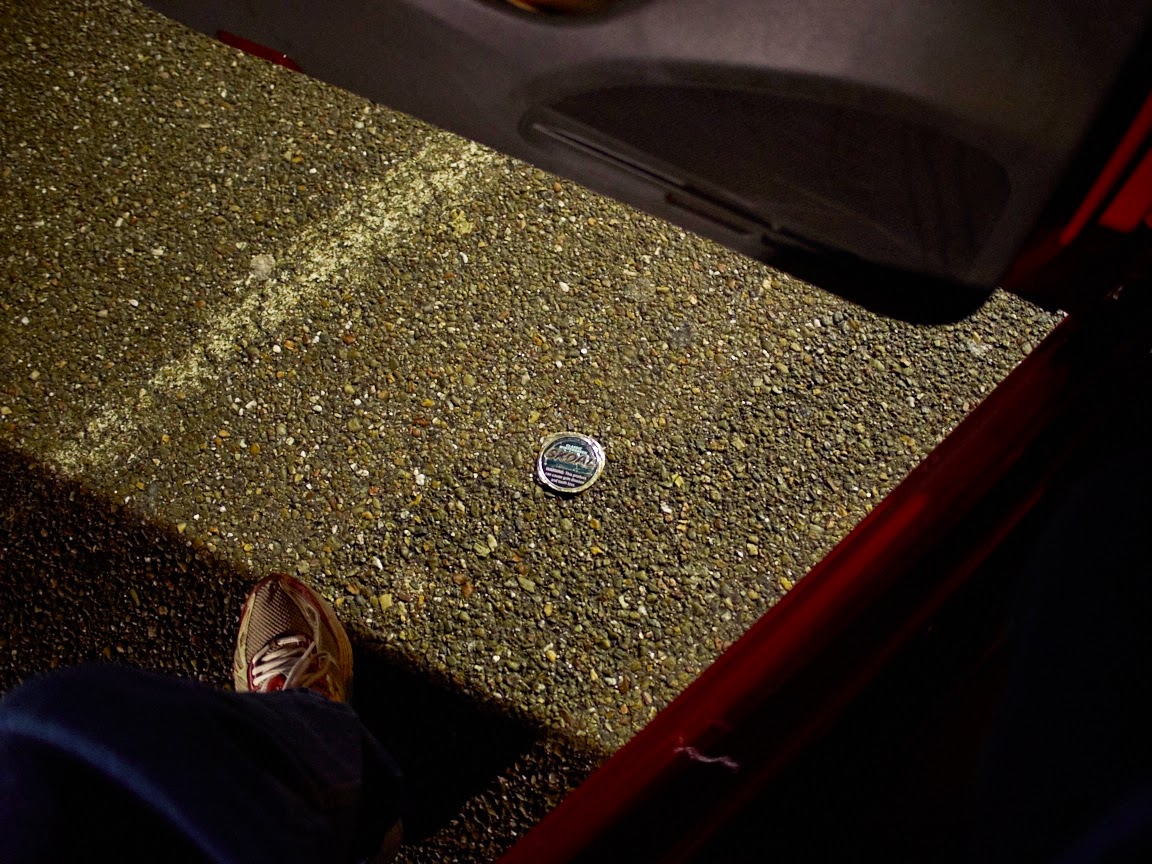 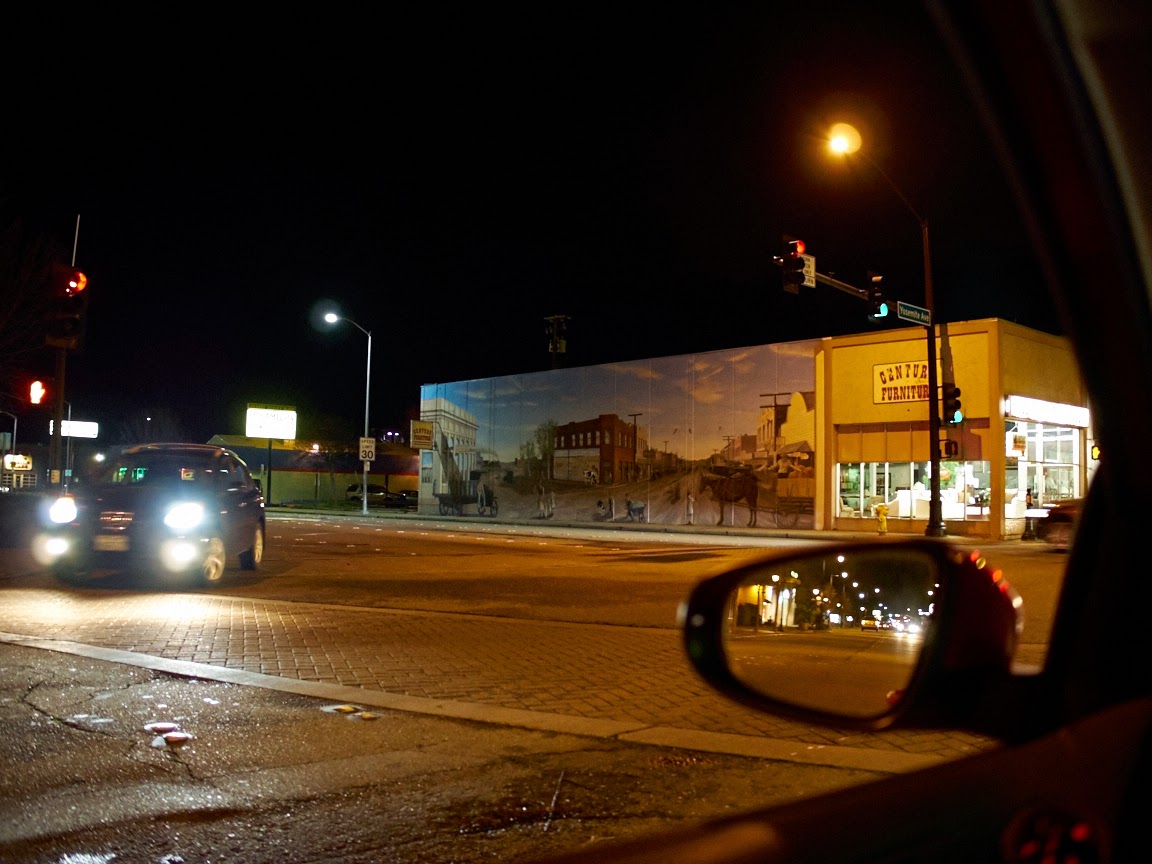 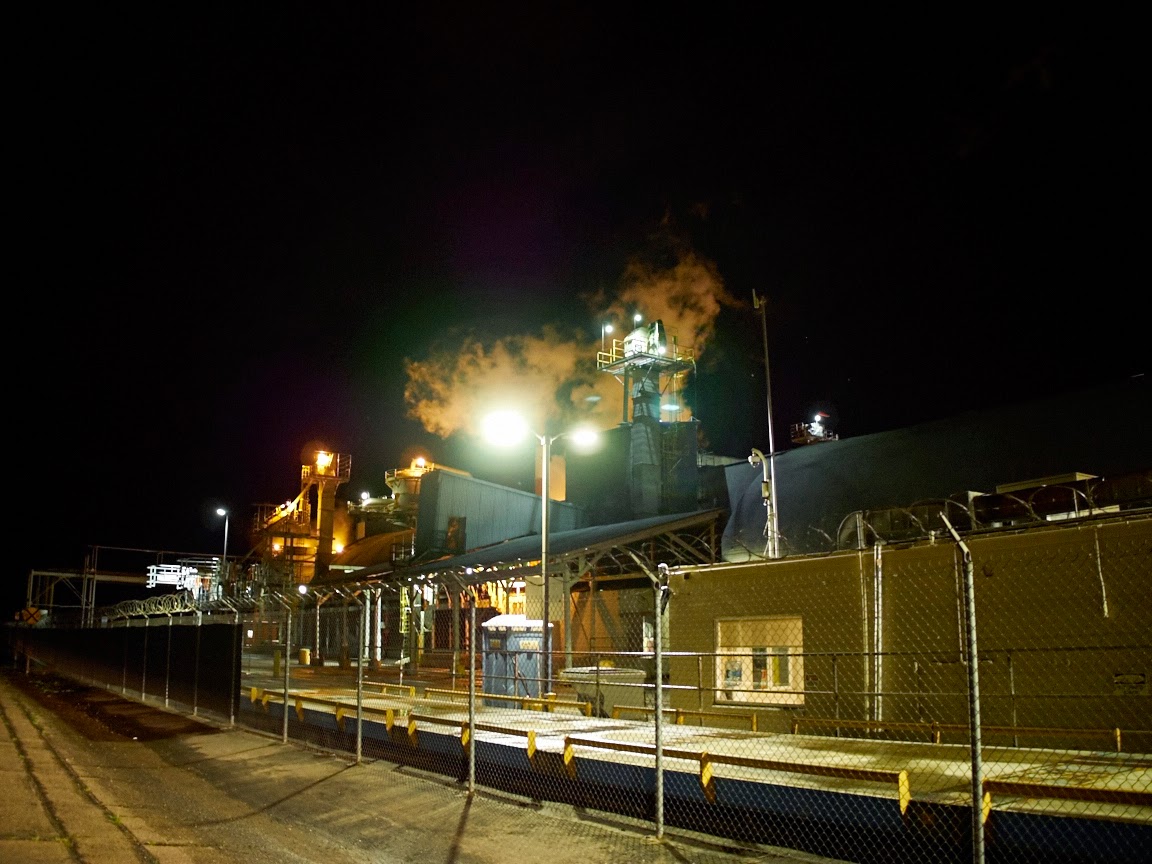 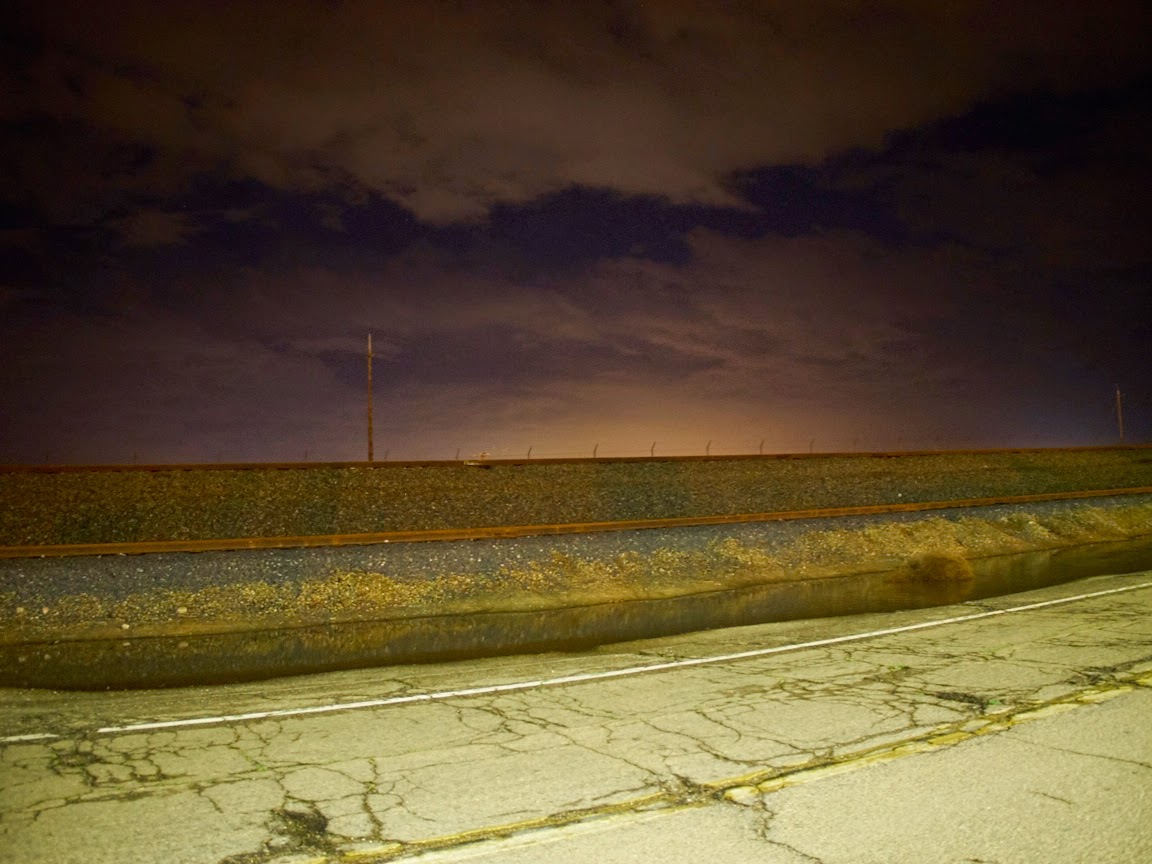 I need to take the GH4 and the lens out to see how well it will work.

Update 2015.02.10: I took the GH4 and 15mm f/1.7 out tonight.  I was not surprised that the lack of stabilization was a problem.  However, I was surprised that the lens hunted during auto focus, just as much as it did with the E-M1.  I'd think that there will be a few firmware updates, although there should have been some already.

It's a good video-making lens.  It keeps up well.  Without image stabilization, it is fine.  Photos are almost always really sharp at any aperture.

On the other hand, I've lost the lens cap that goes with the lens hood already.  The lens hood has unscrewed itself a number of times and I've noticed it early enough to keep it from falling.  At US$80, I don't want to lose the lens hood.  At almost $7.00, I can afford to replace the lens cap.  The filter ring has to be unscrewed to use the lens hood, so that's a piece that can be lost easily and it's so dainty that you might never find it, until you bend it with your foot.  Also, during still photography, it will hunt for focus in lower light situations, and the Panasonic purple fringing is present on the E-M1.

That said, it is one of two lenses that I use the most.

Update 2016.01.21: It's going on 1 year that I've had this lens.  I've used it in the dark quite a lot to record video and take photos.  It really has been a good lens, surprisingly.  Thankfully, the drought has kept it from rainy conditions.

Using it on the GX8 has been good, and it looks a good fit.
Posted by Sakamoto Nobuyuki at 20:43 No comments: