After my interesting time with the Zhong Yi Mitakon 25mm f/0.95 for micro Four-Thirds, I didn't think that I would ever pick another Chinese lens.  It seemed that they were more worried about the case than they were the lens.

Flare was a weird problem, and the lens didn't really do better at f/0.95 because, as expected, it was quite weird there.  It worked, and for situations where no other aperture would do, it was capable.

That lens was US$349.00.  Quality control should have been better.  I could not, as others might tell you, focus to Infinity.

So, now I've ordered this 55mm f/1.4 for US$119.99.  I don't expect a Zeiss Otus 55mm f/1.4 for that price, but I hope that the mechanism works better than the Zhong Yi lens did.  I'd only heard of 7artisans a few months ago when I was reading about alternatives to Fujifilm lenses.

Maybe obviously, the lens isn't very big at all, even for an aperture of f/1.4.  The filter size is 49mm, which seems about right for the 1970s, when most lenses didn't have auto focus or auto exposure or anything more than very, very basic electronics, if any.  This one seems a nice, third-party lens from the 1970s with modern lens coatings.

It feels about the same weight as the Panasonic GM5--the micro micro Four-Thirds body but it's probably heavier.  At least, the weight feels proportional to the size.  The Mitakon 25mm f/0.95 seemed overly heavy, and yes, I know that the optics play a great role, but it was ever so tiny and rather heavy.

This 55mm f/1.4 lens seems geared toward portraiture.  The focus ring moves very little between 5 meters and infinity, making focusing on distant subjects a bit problematic.  Practice will help.  The Panasonic GM5 doesn't have the best of image processors, due to the size, so hopefully, the GH4 will be more helpful. 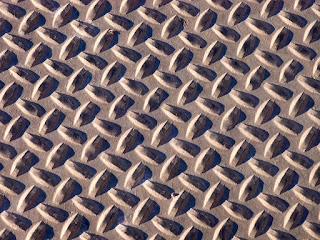 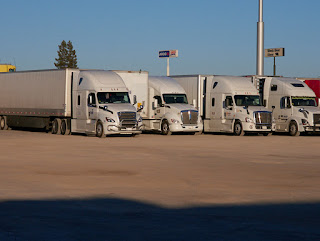 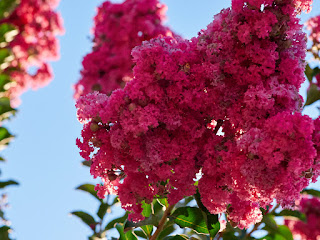 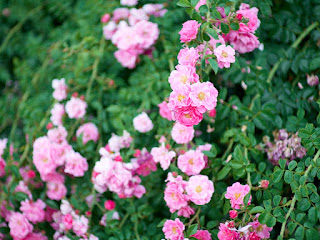 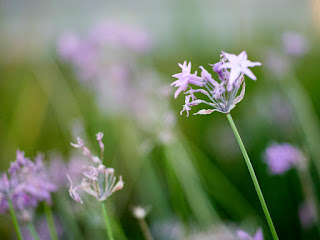 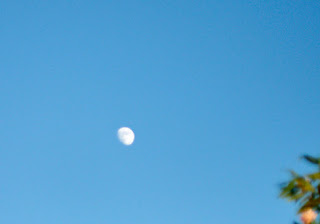 Photographing at sunset is a bit difficult and my eyes aren't as good as they might be, especially in the last two weeks, due to heart problems.  Practically everything was registering ISO 2000-ISO 3200.  That doesn't help.

In the afternoon, given that it's about 100 degrees F right now, things are a bit better.  The detent-less aperture ring tends to make things more interesting than they might be but as with everything else about this lens (and most new lenses), it takes time to learn. 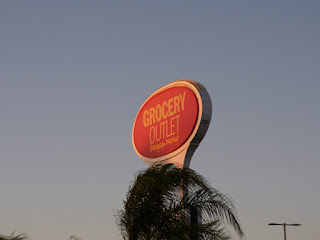 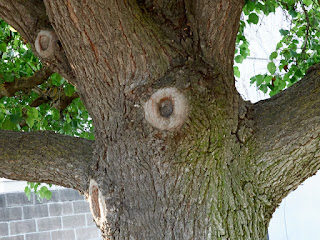 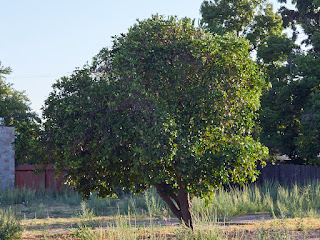 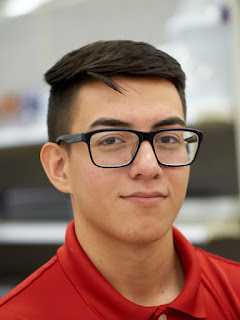 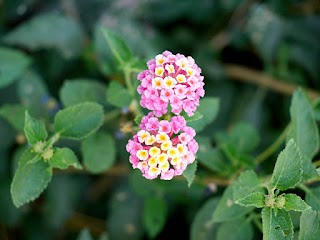 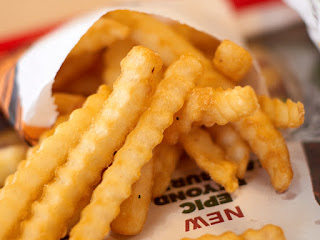 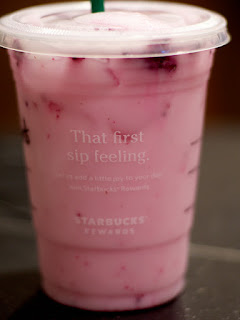 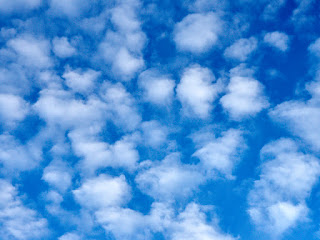 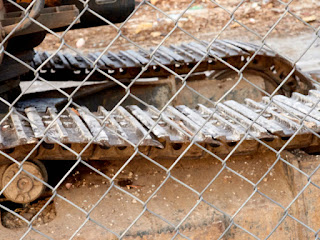 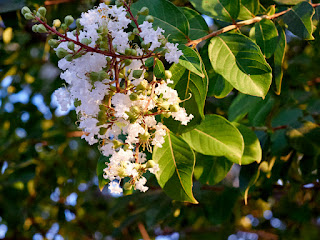 I'm mostly pleased with the performance, but focusing to infinity seems to not work correctly.  I pointed at a tree and focus peaking told me that the tree was in focus at the infinity setting, despite it only being about 50 meters away.  Trying to get the moon in clear focus was impossible.
Posted by Sakamoto Nobuyuki at 14:05